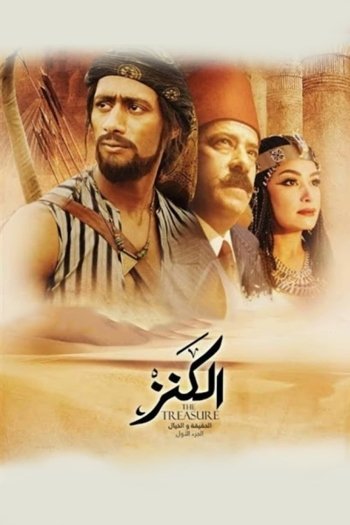 The Treasure 1: Reality and Fantasy

Info
1 Images
Interact with the Movie: Favorite I've watched this I own this Want to Watch Want to buy
Movie Info
Synopsis: The events revolve around three eras: the Pharaonic era, the Mamluk era, and the first half of the 20th century. The events revolve around corruption and the power of some clerics over the ages to power and false and bad dealings with the people, and how to involve religion in politics in order to obtain positions. That there are clerics deliberately coloring and counterfeiting in this period of time to be the strongest and maintain their positions.