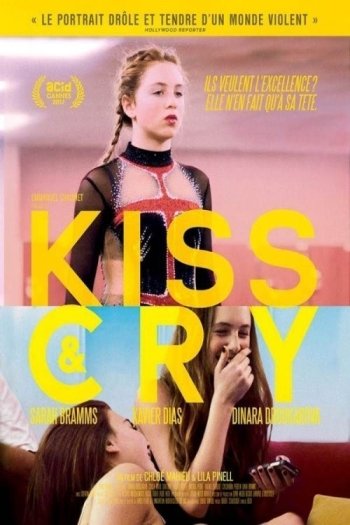 Interact with the Movie: Favorite I've watched this I own this Want to Watch Want to buy
Movie Info
Synopsis: Fifteen-year-old Sarah has returned to Colmar, where she has taken up high-performance figure skating and competition. The rivalry between the girls and the trainer's harsh words put her body to the test on the ice, while her adolescent desires distract her from her athletic ambitions.