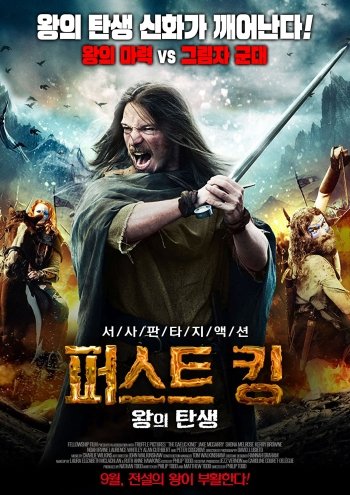 Info
2 Images
Interact with the Movie: Favorite I've watched this I own this Want to Watch Want to buy
Movie Info
Synopsis: Set in war-torn 800AD Scotland, The Gaelic King tells the story of warrior-king Alpin mac Eachdach. When his young brother is captured, Alpin must hunt the kidnappers though a dark forest that hides an ancient evil.