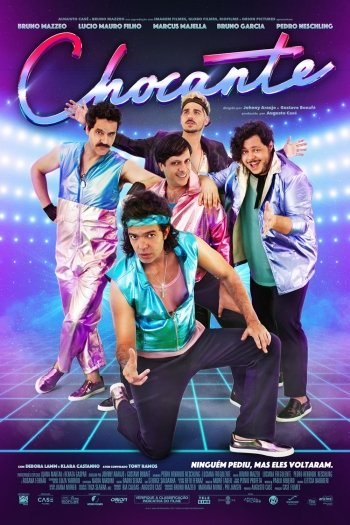 Info
2 Images
Interact with the Movie: Favorite I've watched this I own this Want to Watch Want to buy
Movie Info
Synopsis: The 1990s marked the success of the boy-band Chocante. Twenty years later, the group has disbanded and the members took different paths in life. The old colleagues gather for an unexpected event, the death of one of the group members.


Tagline: Nobody asked for it, but they are back