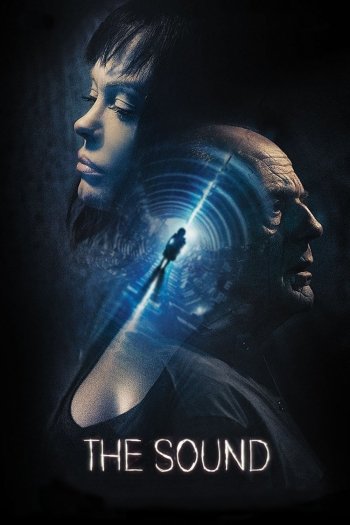 Info
Alpha Coders 3 Images
Interact with the Movie: Favorite I've watched this I own this Want to Watch Want to buy
Movie Info
Synopsis: A writer who studies the paranormal believes that low frequency tactile sound is the cause for reported ghost sightings in an abandoned subway station. In an attempt to debunk the sightings, she breaks into the station to record evidence.