Interact with the Movie: Favorite I've watched this I own this Want to Watch Want to buy
Movie Info
Synopsis: The Lone Rangers have heavy-metal dreams and a single demo tape they can't get anyone to play. The solution: Hijack an AM rock station and hold the deejays hostage until they agree to broadcast the band's tape.


Tagline: The amps are on but nobody's home.

View the Full Cast of Airheads 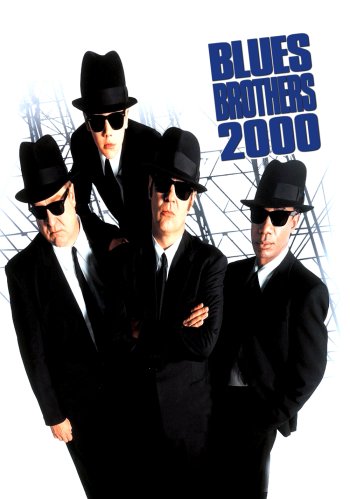