Movie Abyss Memoirs of a Geisha

Info
Alpha Coders 11 Wallpapers 3 Phone Wallpapers 32 Images 2 Avatars
Interact with the Movie: Favorite I've watched this I own this Want to Watch Want to buy
Movie Info
Synopsis: A sweeping romantic epic set in Japan in the years before World War II, a penniless Japanese child is torn from her family to work as a maid in a geisha house.


Tagline: My world is as forbidden as it is fragile; without its mysteries, it cannot survive.

View all 11 Wallpapers Recent Memoirs of a Geisha Wallpapers 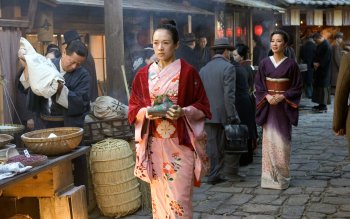 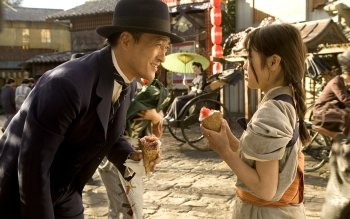 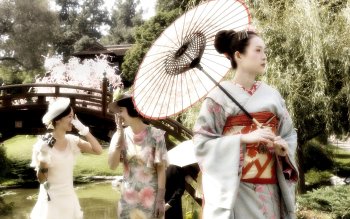 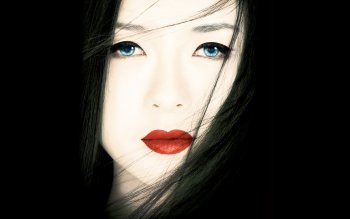 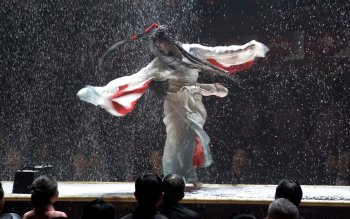 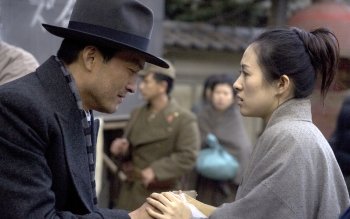 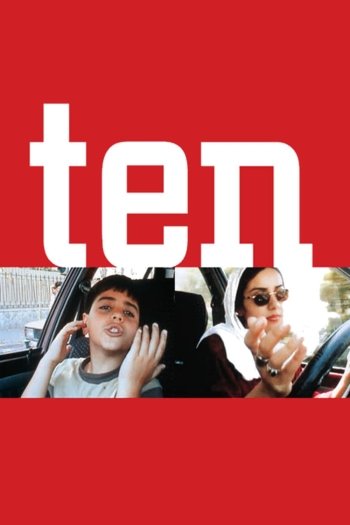 Ten
Part of the Game
Love in Thoughts
Miss Oyu 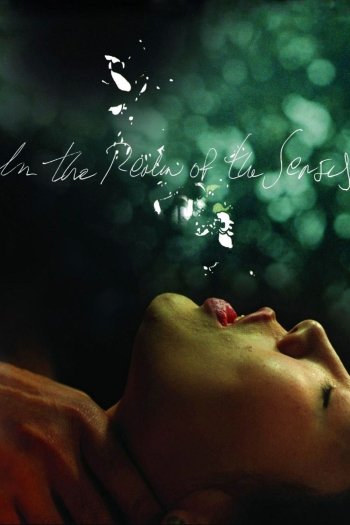