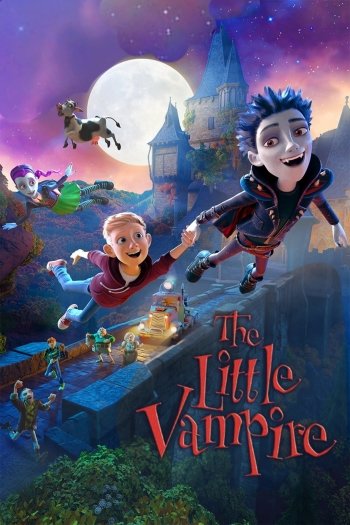 Info
2 Images
Interact with the Movie: Favorite I've watched this I own this Want to Watch Want to buy
Movie Info
Synopsis: Tony, a thirteen-year-old boy on vacation in rural Germany, is fascinated by the idea of vampires. Meanwhile Rudolph, a vampire of "similar" age (313!), encounters trouble when his clan is threatened by a dangerously obsessed hunter. Fate brings these two boys together, as Tony & Rudolph set off an action-packed battle to stop the villain, save Rudolph's family and learn the power of friendship.