Info
Alpha Coders 18 Images
Interact with the Movie: Favorite I've watched this I own this Want to Watch Want to buy
Movie Info
Synopsis: After attending the funeral of her grandmother in Dallas, the Lux Atlantic Hotel manager Lisa is waiting for a flight to Miami. Due to the bad weather and consequent flight delay, she meets in the airport bar Jack Rippner, who is also in the waiting list. They sit together in the plane, and Jack reveals that he wants Lisa to change the room in Lux of an important American politician to facilitate a terrorist attempt against him. Otherwise, Lisa's father will be killed by a hit man. Lisa has to decide what to do with the menacing man at her side.

Always
Cry of the Innocent 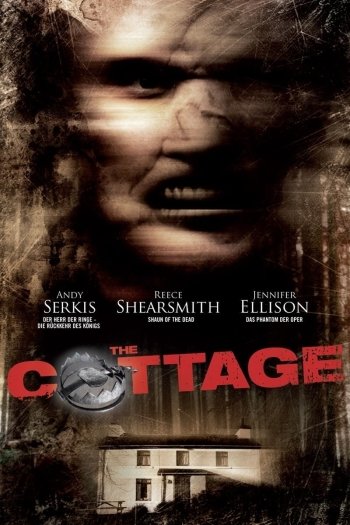