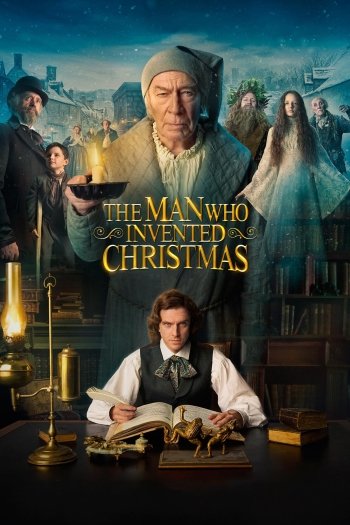 Info
Alpha Coders 2 Images
Interact with the Movie: Favorite I've watched this I own this Want to Watch Want to buy
Movie Info
Synopsis: In 1843, despite the fact that Dickens is a successful writer, the failure of his latest book puts his career at a crossroads, until the moment when, struggling with inspiration and confronting reality with his childhood memories, a new character is born in the depths of his troubled mind; an old, lonely, embittered man, so vivid, so human, that a whole world grows around him, a story so inspiring that changed the meaning of Christmas forever.

View the Full Cast of The Man Who Invented Christmas