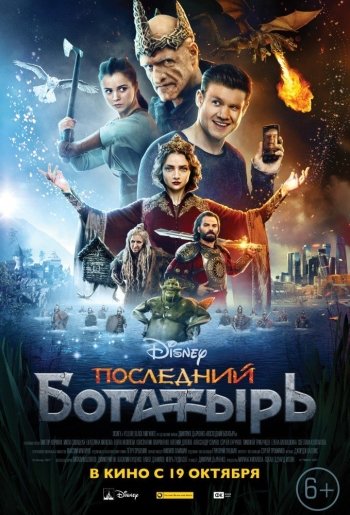 Interact with the Movie: Favorite I've watched this I own this Want to Watch Want to buy
Movie Info
Synopsis: ivan is an ordinary guy who is transferred from modern Moscow to the fantasy world Belogorye. in this parallel universe where characters of russian fairy tales live, magic is an integral part of the daily life, and arguments are settled with the help of sword ght. Unexpectedly, ivan nds himself in the middle of the battle between the good and evil. He has to nd out why everyone thinks that he should play the main role in the occurring events...

View the Full Cast of The Last Knight