Movie Abyss See You Up There 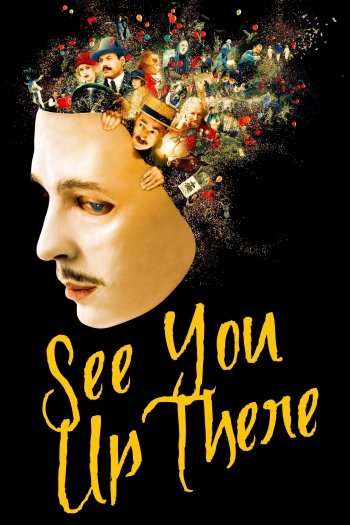 See You Up There

Info
4 Images
Interact with the Movie: Favorite I've watched this I own this Want to Watch Want to buy
Movie Info
Synopsis: In November 1918, a few days before the Armistice, when Lieutenant Pradelle orders a senseless attack, he causes a useless disaster; but his outrageous act also binds the lives of two soldiers who have nothing more in common than the battlefield: Édouard saves Albert, although at a high cost. They become companions in misfortune who will attempt to survive in a changing world. Pradelle, in his own way, does the same.

View the Full Cast of See You Up There