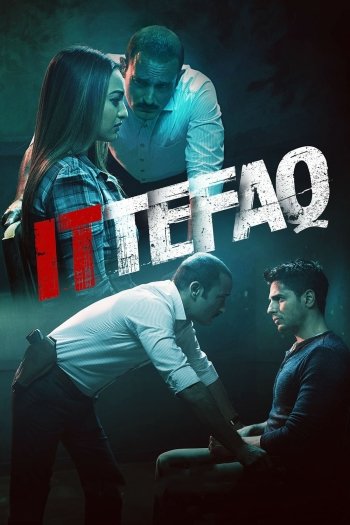 Info
Alpha Coders 2 Images
Interact with the Movie: Favorite I've watched this I own this Want to Watch Want to buy
Movie Info
Synopsis: Police officer Dev investigates a double murder case that has only two witnesses - an acclaimed writer Vikram and a young homemaker Maya, who also happen to be the prime suspects in the case. He finds himself being torn between their own version's of what happened on the fateful night, and takes it upon himself to figure out the real story and capture the real murderer.


Tagline: It Happened One Night