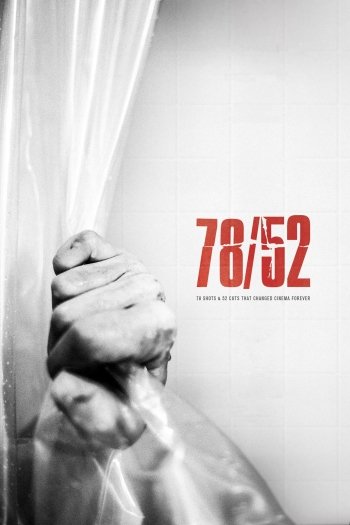 Info
Alpha Coders 3 Images
Interact with the Movie: Favorite I've watched this I own this Want to Watch Want to buy
Movie Info
Synopsis: The most famous murder scene in movie history comprises 78 camera settings and 52 cuts: the shower scene in Alfred Hitchcock's Psycho. 78/52 tells the story of the man behind the curtain and his greatest obsession.