Movie Abyss As Luck Would Have It

As Luck Would Have It

Interact with the Movie: Favorite I've watched this I own this Want to Watch Want to buy
Movie Info
Synopsis: Roberto is an unemployed publicist who achieved success when he thought of a famous slogan: "Coca-Cola, the spark of life." Now he is a desperate man, trying to remember the happy days, back to the hotel where he spent the honeymoon with his wife. However, instead of the hotel, he finds a museum built around the Roman theater in the city. While walking through the ruins, he has an accident, an iron rod sticks into his head and leaves him completely paralyzed. If he tries to move he would die. Roberto becomes the focus of the media, which will change his life ...

View the Full Cast of As Luck Would Have It 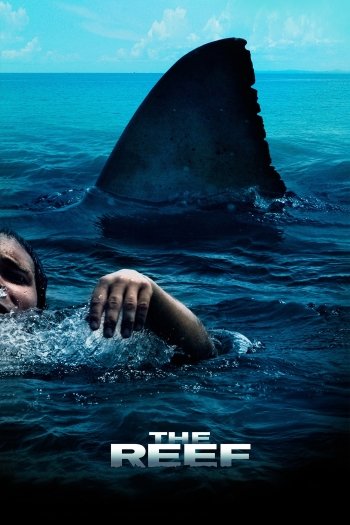