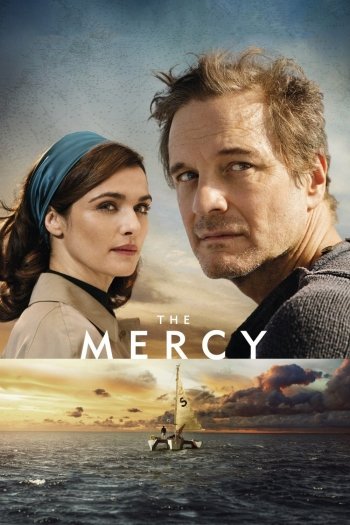 Info
Alpha Coders 2 Images
Interact with the Movie: Favorite I've watched this I own this Want to Watch Want to buy
Movie Info
Synopsis: In 1968, Donald Crowhurst, an amateur sailor, endangers the fate of his family and business, and his own life, blinded by his ambition to compete in the Sunday Times Golden Globe Race, attempting to become the first person in history to single-handedly circumnavigate the world without making any stopover.


Tagline: Based on the true story

View the Full Cast of The Mercy