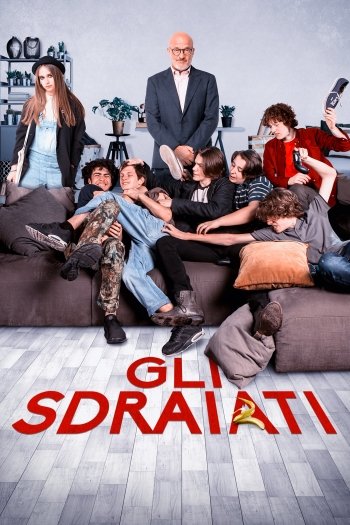 Info
Alpha Coders 1 Images
Interact with the Movie: Favorite I've watched this I own this Want to Watch Want to buy
Movie Info
Synopsis: Giorgio and Tito, father and son. A successful journalist and a lazy teenager apparently impossible to understand. Giorgio's dream is to take Tito to the Nasca Hill in Liguria, but Tito prefers to spend his entire day with his group of friends, eating, talking about nothing and playing video games. Until one day when he suddenly informs his father that he would join him in this trip. After a series of accidents and misunderstandings, at the end, somehow father and son will find the way to communicate … or at least they will try.