Interact with the Movie: Favorite I've watched this I own this Want to Watch Want to buy
Movie Info
Synopsis: Harassed by classmates who won't accept his shocking appearance, a shy young man known as "Powder" struggles to fit in. But the cruel taunts stop when Powder displays a mysterious power that allows him to do incredible things. This phenomenon changes the lives of all those around him in ways they never could have imagined.


Tagline: An extraordinary encounter with another human being. 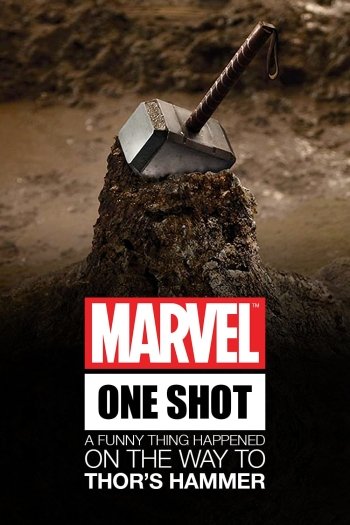