Movie Abyss The Day of the Jackal

Info
Alpha Coders 2 Wallpapers 12 Images
Interact with the Movie: Favorite I've watched this I own this Want to Watch Want to buy
Movie Info
Synopsis: An international assassin known as ‘The Jackal’ is employed by disgruntled French generals to kill President Charles de Gaulle, with a dedicated gendarme on the assassin’s trail.


Tagline: Nameless, faceless... relentlessly moving towards the date with death that would rock the world.

Recent The Day of the Jackal Wallpapers 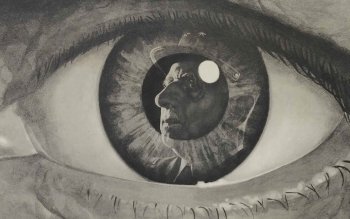 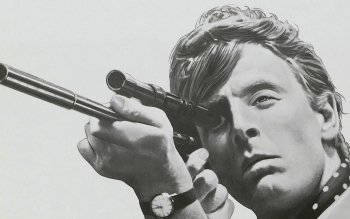 Center of the Web
Legend of the Fist: The Return of Chen Zhen
Branded to Kill

Contract Killer
The Assassination of Trotsky