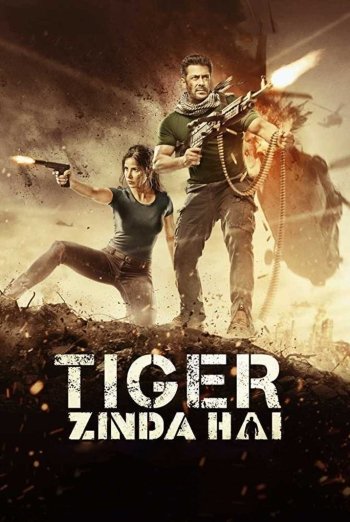 Info
Alpha Coders 2 Images
Interact with the Movie: Favorite I've watched this I own this Want to Watch Want to buy
Movie Info
Synopsis: When a group of Indian and Pakistani nurses are held hostage in Iraq by the militant Abu Usman, Indian Intelligence (RAW) track down the reclusive agent, Tiger, 8 years after he fled with former Pakistani intelligence (ISI) agent, Zoya. Joining forces in the name of humanity, Tiger and Zoya lead a team of RAW and ISI agents to covertly enter the hospital where the nurses are trapped.