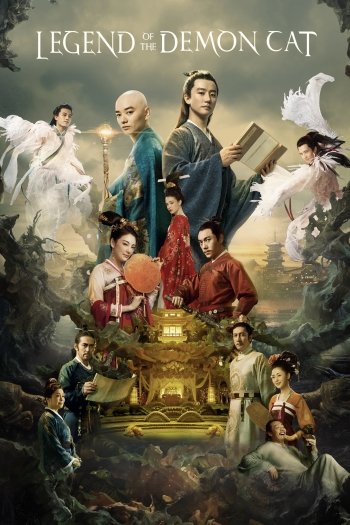 Legend of the Demon Cat

Info
Alpha Coders 2 Images
Interact with the Movie: Favorite I've watched this I own this Want to Watch Want to buy
Movie Info
Synopsis: During the Late Tang Dynasty, a manor is invaded by a demon cat and a sense of unrest befalls the capital of Changan. A poet is charged with investigating the case and meets up with a monk. The two work together and pull apart the thread of clues to reveal a history of truths leading to the events.

View the Full Cast of Legend of the Demon Cat