The Enochian System of John Dee

Interact with the Movie: Favorite I've watched this I own this Want to Watch Want to buy
Movie Info
Synopsis: Introduces the historical background necessary for understanding the progenation of John Dee's Enochian system of Theurgy into the world. This video covers the social context of Elizabethan-era England during the lifetime of Dr. Dee. compares the Sigilum Dei Aemeth, as it was used by John Dee, to the Alberti cipher disk, a poly-alphabetic encoder. Dee's version of the Sigilum incorporated both letters and numbers as a means of describing rotation of the disk (or of its elementary components) either clockwise or counter-clockwise. Examines the method of skrying Dee used, a form of crystal-ball gazing, to create his more complex system of Enochian magic.

Harry Potter and the Chamber of Secrets
Away with Words

Willow
An A to Z of English 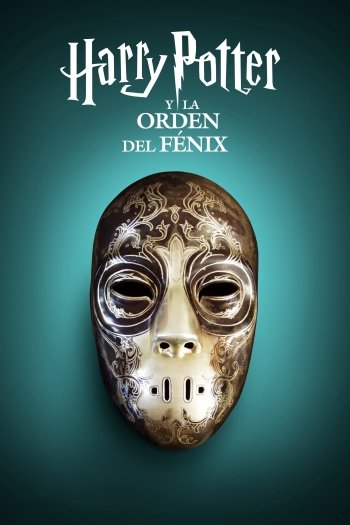 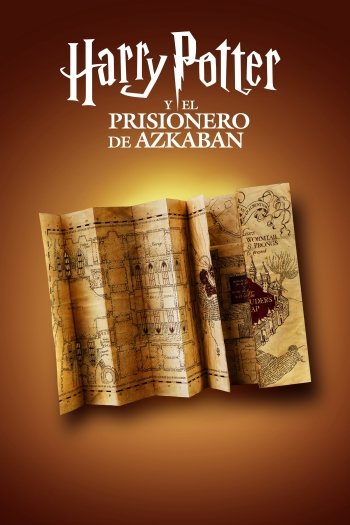 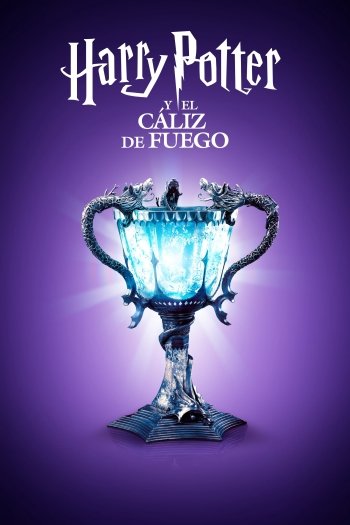 Harry Potter and the Goblet of Fire
The Philosopher's Stone: The True Story

The Magic Sword
Derren Brown: Inside Your Mind