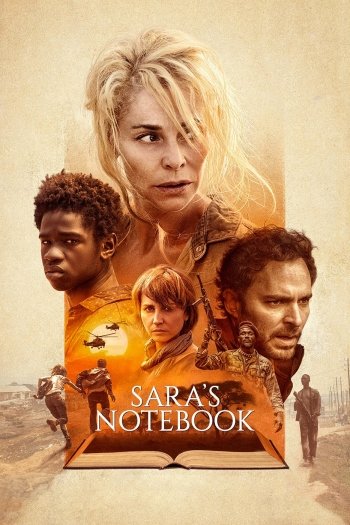 Info
Alpha Coders 2 Images
Interact with the Movie: Favorite I've watched this I own this Want to Watch Want to buy
Movie Info
Synopsis: Laura has spent years looking for her sister Sara who went missing in the depths of the jungle in the Congo. Neither the NGO she works for, nor the embassy, have news on her whereabouts until a photo appears of Sara in a mining town. Apparently, Sara is being held captive by The Hawk, the fearsome rebel leader who controls the mafias behind the prized mineral coltan.