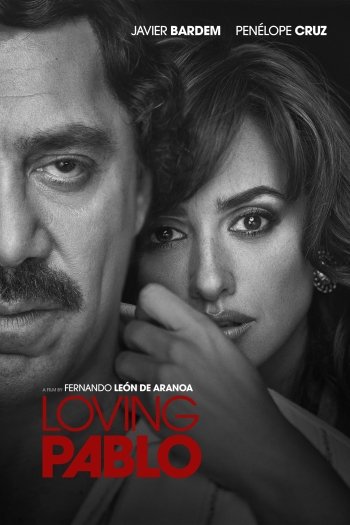 Info
6 Images
Interact with the Movie: Favorite I've watched this I own this Want to Watch Want to buy
Movie Info
Synopsis: The film chronicles the rise and fall of the world's most feared drug lord Pablo Escobar and his volatile love affair with Colombia's most famous journalist Virginia Vallejo throughout a reign of terror that tore a country apart.


Tagline: A gangster. A princess. The true story of a most unlikely love affair.