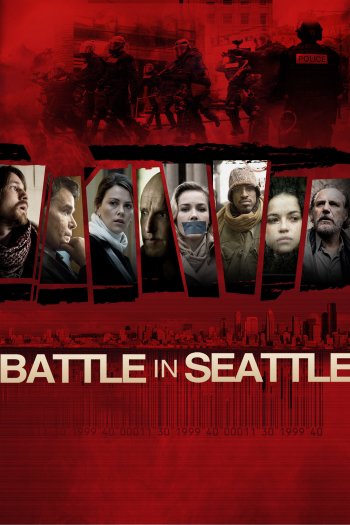 Info
Alpha Coders 1 Images
Interact with the Movie: Favorite I've watched this I own this Want to Watch Want to buy
Movie Info
Synopsis: Thousands of activists arrive in Seattle, Washington in masses to protest the WTO Ministerial Conference of 1999 (World Trade Organization). Although it began as a peaceful protest with a goal of stopping the WTO talks, it escalated into a full-scale riot and eventually, a State of Emergency that pitted protesters against the Seattle Police Department and the National Guard.

View the Full Cast of Battle in Seattle