Interact with the Movie: Favorite I've watched this I own this Want to Watch Want to buy
Movie Info
Synopsis: François Toledo, married businessman and father, falls head-over-heels in love with Janine, a work colleague. However, he is soon found out: after three dates, he strangles some prostitutes, when, the victim of blackmail, he becomes dishonored. He is taken to court, and sentenced to be killed by a guillotine. 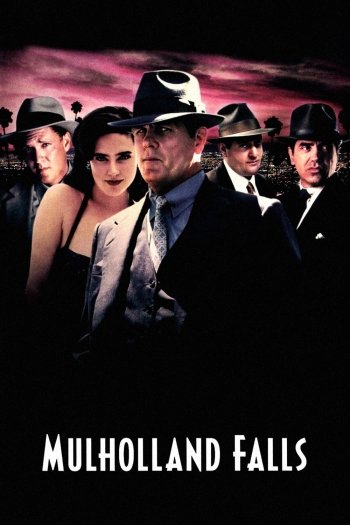 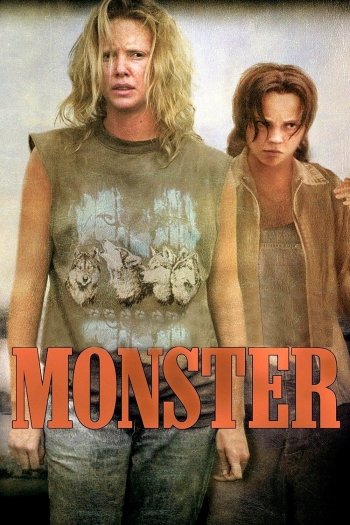 Monster
I Am a Sex Addict
The Seven Minutes
Mauvais genres