Interact with the Movie: Favorite I've watched this I own this Want to Watch Want to buy
Movie Info
Synopsis: The human race is wiped out by a government invented super flu. The remaining survivors take sides in the forces of good and evil. A mysterious old woman who is a servant of God and a powerful and deadly man who might be the devil himself. A gas station attendant, a rock star, a mute, a professor, a farmer, a socialite, a mildly retarded man, a judge, a teenager, a mother, and a nerd take forces.


Tagline: The end of the world is just the beginning. 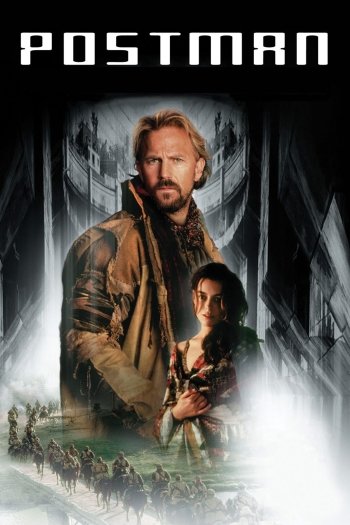 Hardware
Rise of the Undead