Movie Abyss The Way to Mandalay 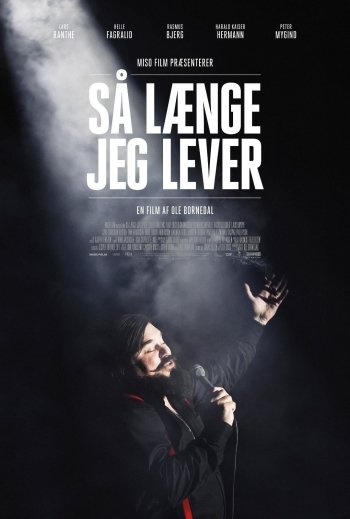 The Way to Mandalay

Info
Alpha Coders 2 Images
Interact with the Movie: Favorite I've watched this I own this Want to Watch Want to buy
Movie Info
Synopsis: The Way to Mandalay tells the story of one of Denmark's greatest and most beloved musicians. The film takes us on a journey from Mogenson's childhood to manhood and throughout his career which spanned more than twenty years, first with great success in a popular vocal group and later as a successful solo artist. There is a long period that John Mogensen can never be satisfied and he is confused by what are the things he truely loves and is willing to do everything for. Is it the music, the stage, the fame or his family?


Tagline: The story about one of Denmark's greatest musicians, John Mogensen, his success and failure throughout life as an artist, husband and father - from childhood, through his time in Four Jacks to his lat