Interact with the Movie: Favorite I've watched this I own this Want to Watch Want to buy
Movie Info
Synopsis: An animated, magical, musical version of Dickens' timeless classic "A Christmas Carol." The nearsighted Mr. Magoo doesn't have a ghost of a chance as Ebenezer Scrooge, unless he learns the true meaning of Christmas from the three spirits who haunt him one Christmas Eve. 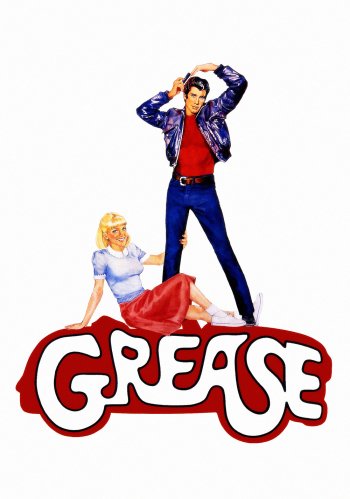