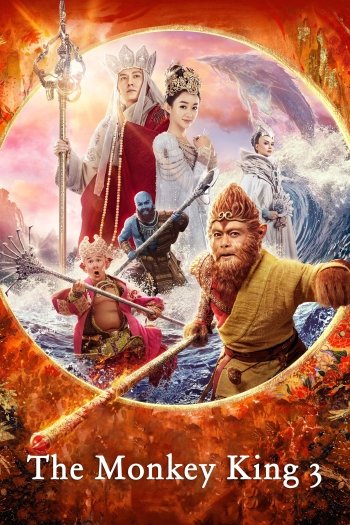 The Monkey King 3: Kingdom of Women

Info
3 Wallpapers 1 Images
Interact with the Movie: Favorite I've watched this I own this Want to Watch Want to buy
Movie Info
Synopsis: The third installment of the blockbuster fantasy series sees the return of the Monkey King (Aaron Kwok) in his most action-packed adventure yet! While continuing their epic journey to the West, the Monkey King and his companions are taken captive by the Queen of an all-female land, who believes them to be part of an ancient prophecy heralding the fall of her kingdom. With a lot of sorcery and a little bit of charm, the travelers devise a plan to escape. But when their trickery angers the mighty River God, they realize they might just bring about the foretold destruction - unless they can find a way to quell her wrath. 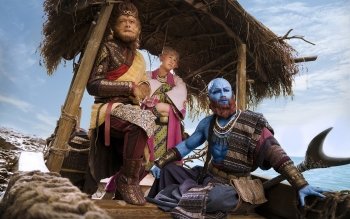 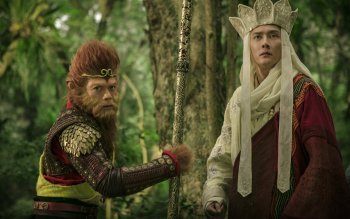 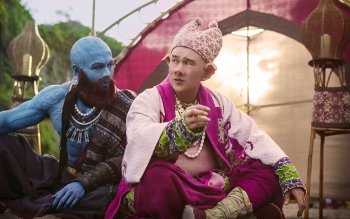