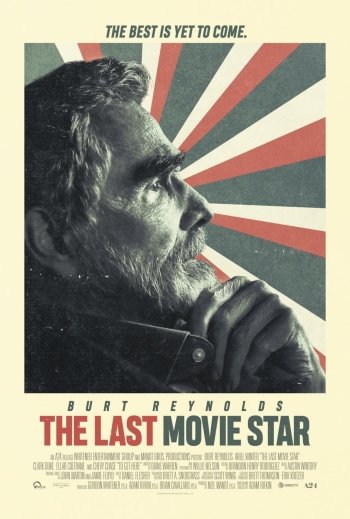 Info
Alpha Coders 3 Images
Interact with the Movie: Favorite I've watched this I own this Want to Watch Want to buy
Movie Info
Synopsis: An aging screen icon gets lured into accepting an award at a rinky-dink film festival in Nashville, Tenn., sending him on a hilarious fish-out-of-water adventure and an unexpectedly poignant journey into his past.


Tagline: The best is yet to come.