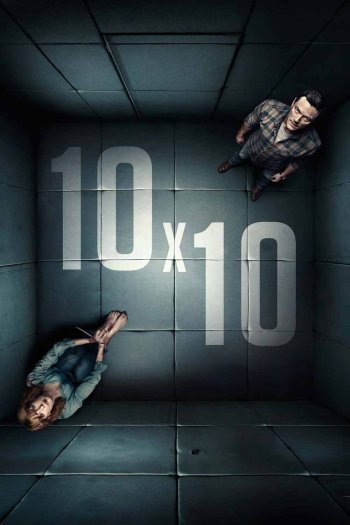 Info
Alpha Coders 2 Images
Interact with the Movie: Favorite I've watched this I own this Want to Watch Want to buy
Movie Info
Synopsis: Lewis is an outwardly ordinary guy, but in reality he is hiding an obsession – revenge – against Cathy. Lewis kidnaps Cathy in broad daylight and takes her to his home, where he locks her in a soundproof cell and attempts to extract a dark secret from her past.


Tagline: There are some secrets we cannot escape