Interact with the Movie: Favorite I've watched this I own this Want to Watch Want to buy
Movie Info
Synopsis: The film starts out when 5 people walk into an elevator, but something goes very wrong. The elevator collapses 11 floors and the five people roam around the hotel as ghosts. 60 years later, reporter Buzzy (Steve Guttenberg) and his niece Anna (Kirsten Dunst) are trying to find out the mystery of the hotel. An old lady named Abigail tells them that if they find a belonging of each person on the elevator they will be free from the hotel 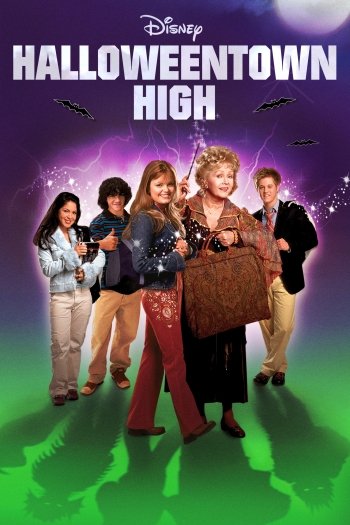 Trick 'r Treat
Trick or Treat
Return of the Living Dead: Rave to the Grave
Hollywood Hot Tubs
Bucky Larson: Born to Be a Star