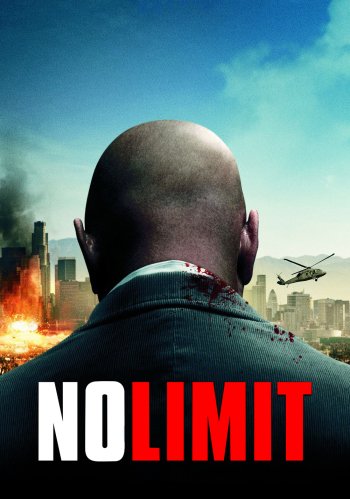 Info
Alpha Coders 1 Wallpapers 6 Images
Interact with the Movie: Favorite I've watched this I own this Want to Watch Want to buy
Movie Info
Synopsis: A convert to Islam sends the U.S. government a tape showing him in three nondescript storage rooms, each of which may contain a nuclear bomb set to detonate in less than a week. Helen Brody, an FBI agent in L.A., is tasked with finding the bombs while a CIA "consultant", known as H, interrogates the suspect who has allowed himself to be caught. The suspect, whose wife and children have left him and disappeared, seems to know exactly what the interrogation will entail. Even as H ratchets up the pressure, using torture over Brody's objection, the suspect doesn't crack. Should H do the unthinkable, and will Brody acquiesce? Is any Constitutional principle worth possible loss of life?

View the Full Cast of Unthinkable 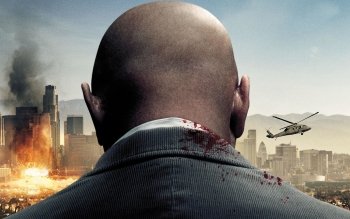 Along Came a Spider
Nightmare

Empire of the Wolves
The Watch