Interact with the Movie: Favorite I've watched this I own this Want to Watch Want to buy
Movie Info
Synopsis: A teen and his friends get into trouble for vandalizing the Hollywood sign, and rather than going to prison he opts to work for his uncle's hot tub repair company. The sleazy salesman drums up business by sabotaging the tubs at Hollywood Hot Tubs and by wooing the owner. The nephew begins falling in love with the secretary at his uncle's company, but risks losing her when caught in compromising but unintentional situations while he goes about his duties as tub repairman.


Tagline: Why not work where everybody plays?

Bud Abbott and Lou Costello in Hollywood
Tower of Terror
Crashing Hollywood
Bucky Larson: Born to Be a Star 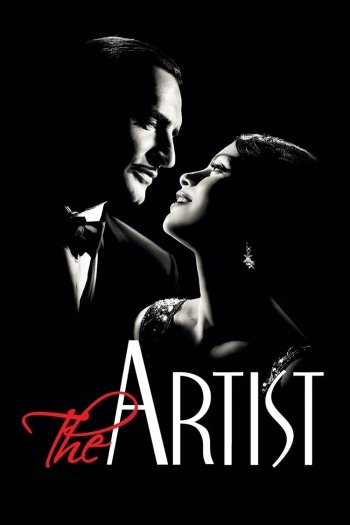 The Artist
Year of the Fish
What's the Matter with Helen?
Red Hollywood