Interact with the Movie: Favorite I've watched this I own this Want to Watch Want to buy
Movie Info
Synopsis: It's San Francisco in 1957, and an American masterpiece is put on trial. Howl, the film, recounts this dark moment using three interwoven threads: the tumultuous life events that led a young Allen Ginsberg to find his true voice as an artist, society's reaction (the obscenity trial), and mind-expanding animation that echoes the startling originality of the poem itself. All three coalesce in a genre-bending hybrid that brilliantly captures a pivotal moment-the birth of a counterculture.


Tagline: The Obscenity Trial That Started a Revolution. The Poem That Rocked a Generation.

The Hours
Psychic Killer
Outside the Law 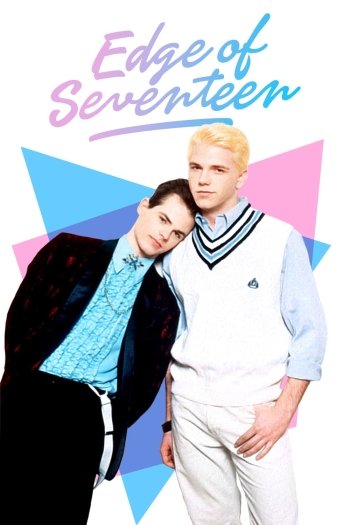