Info
12 Images
Interact with the Movie: Favorite I've watched this I own this Want to Watch Want to buy
Movie Info
Synopsis: After losing his father, 10-year-old Carlos arrives at the Santa Lucia School, which shelters orphans of the Republican militia and politicians, and is taken in by the steely headmistress, Carmen, and the kindly professor, Casares. Soon after his arrival, Carlos has a run-in with the violent caretaker, Jacinto. Gradually, Carlos uncovers the secrets of the school, including the youthful ghost that wanders the grounds.


Tagline: The living will always be more dangerous than the dead.

View the Full Cast of The Devil's Backbone

A Matter of Life and Death

The Perils of Gwendoline in the Land of the Yik Yak 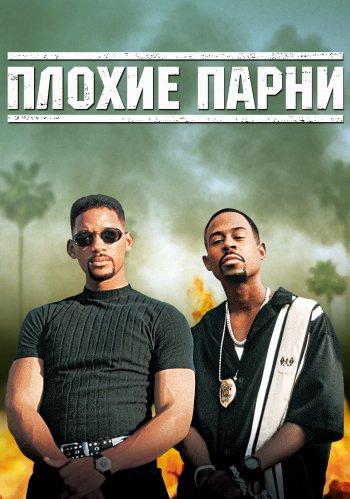