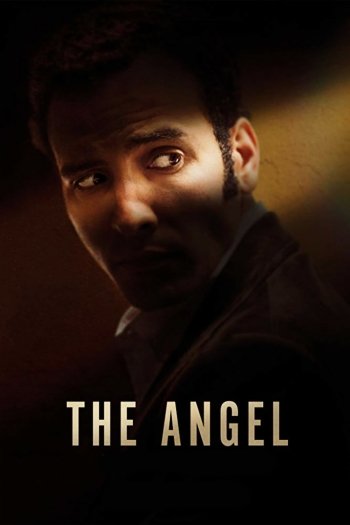 Info
5 Images
Interact with the Movie: Favorite I've watched this I own this Want to Watch Want to buy
Movie Info
Synopsis: True story of Ashraf Marwan, who was President Nasser's son-in-law and special adviser and confidant to his successor Anwar Sadat - while simultaneously Israeli Intelligence's most precious asset of the 20th century. Based on NYT bestselling book 'The Angel: The Egyptian Spy Who Saved Israel' by Uri Bar-Joseph.