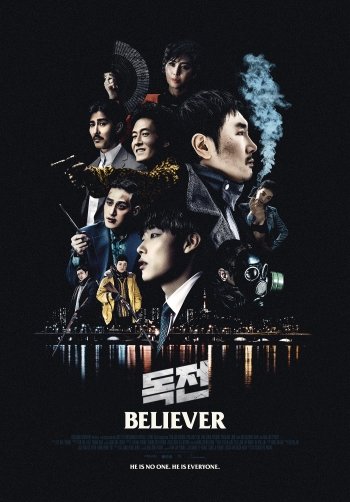 Info
Alpha Coders 2 Images
Interact with the Movie: Favorite I've watched this I own this Want to Watch Want to buy
Movie Info
Synopsis: After a traumatic event, a drug trafficker turns sides and conspires with a dangerously ambitious undercover police officer to bring down the mysterious kingpin of a major drug cartel. (Remake of the Chinese film “Drug War,” 2012.)


Tagline: To catch a devil, trust a sinner.