Movie Abyss Fury of the Fist and the Golden Fleece 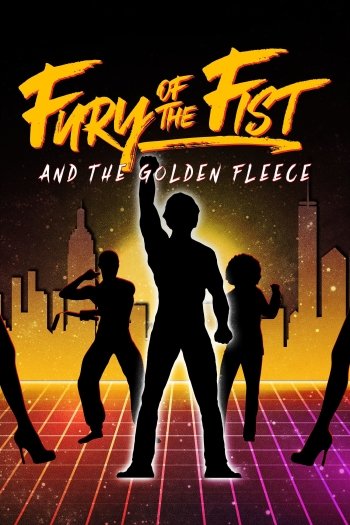 Fury of the Fist and the Golden Fleece

Info
Alpha Coders 1 Images
Interact with the Movie: Favorite I've watched this I own this Want to Watch Want to buy
Movie Info
Synopsis: When the Fist found a mystical gold fleece jacket, he became the biggest porn star of the 1970s. But in the ‘80s, he’s on the cusp of eviction from a run-down studio apartment, having lost his gold fleece and his mojo along with it. When a local street thug named Superfly enters the diner where Fist works, robbing his customers, Fist and friends fight back. And thus begins a wild adventure, as Superfly’s bosses come to collect from Fist, sending him on a journey that unravels a conspiracy to sell meat pumped full of estrogen, which threatens to emasculate men.