Info
Alpha Coders 1 Wallpapers
Interact with the Movie: Favorite I've watched this I own this Want to Watch Want to buy
Movie Info
Synopsis: A off-world look at the superstitious repercussions of tattooing an Ouija Board on your body. Hagen, who has a dead wife believes that he can revive her from the dead. Travis, a man who lost his brother and wants to join him in the after life. Morbius, a bartender who is betrayed by those he loves comes back from the dead to take revenge. 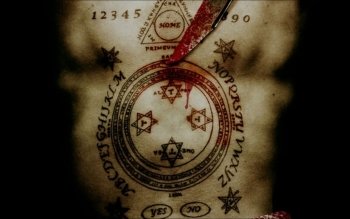 The Exorcist
When the Screaming Stops
Little Witches 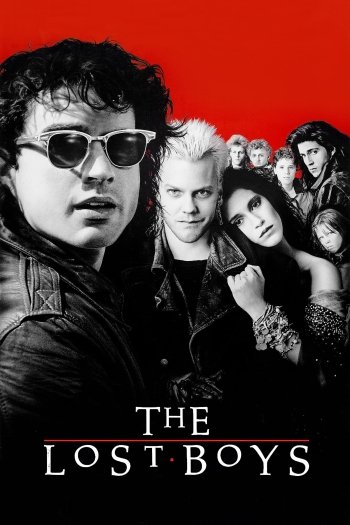 The Awakening
Rings of Fear
Stigma
5ive Girls
Phenomena
What Have You Done to Solange?