Interact with the Movie: Favorite I've watched this I own this Want to Watch Want to buy
Movie Info
Synopsis: Kafka, an insurance worker gets embroiled in an underground group after a co-worker is murdered. The underground group is responsible for bombings all over town, attempting to thwart a secret organization that controls the major events in society. He eventually penetrates the secret organization and must confront them.

A Sound of Thunder
Born Killer

The Covenant
Head Above Water 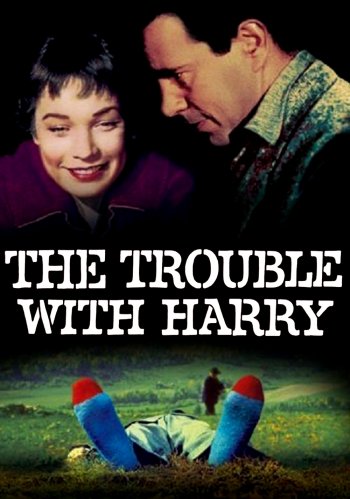