Info
Alpha Coders 15 Images
Interact with the Movie: Favorite I've watched this I own this Want to Watch Want to buy
Movie Info
Synopsis: After a young, middle-class couple moves into what seems like a typical suburban house, they become increasingly disturbed by a presence that may or may not be demonic but is certainly the most active in the middle of the night. Followed by five terrifying installments in the franchise, this is the original found-footage shocker that started it all.


Tagline: What Happens When You Sleep? 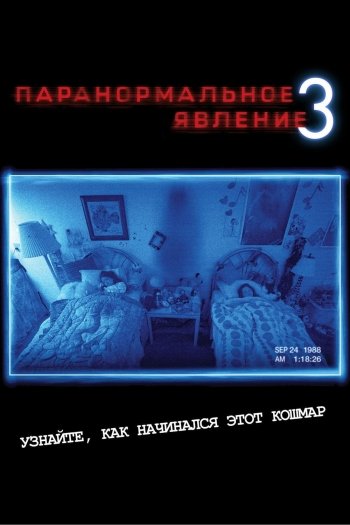 The Echo
Hold Your Breath