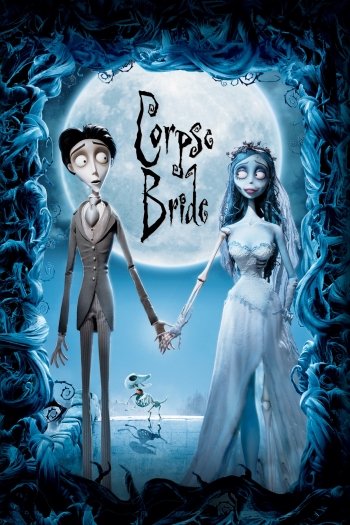 Info
Alpha Coders 24 Wallpapers 3 Phone Wallpapers 1 Art 36 Images 9 Avatars 356 Gifs
Interact with the Movie: Favorite I've watched this I own this Want to Watch Want to buy
Movie Info
Synopsis: Set in a 19th-century european village, this stop-motion animation feature follows the story of Victor, a young man whisked away to the underworld and wed to a mysterious corpse bride, while his real bride Victoria waits bereft in the land of the living.


Tagline: There's been a grave misunderstanding. 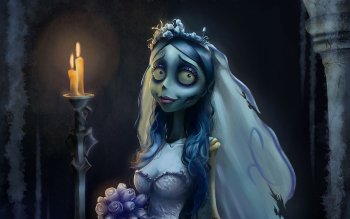 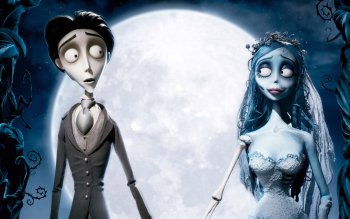 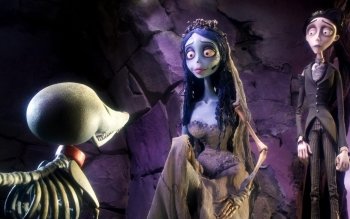 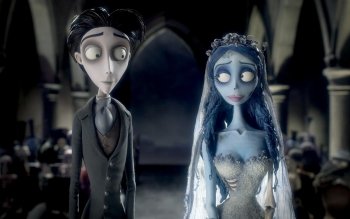 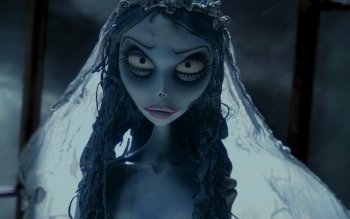 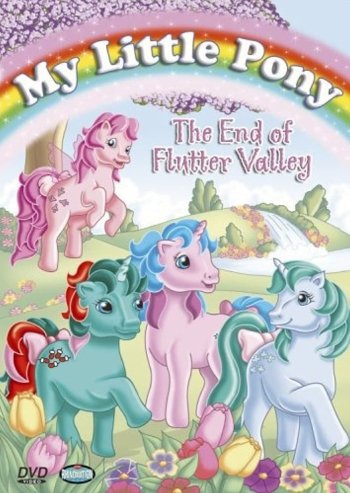 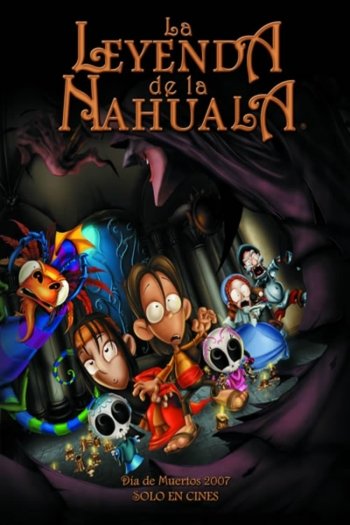 The Legend of the Nahuala 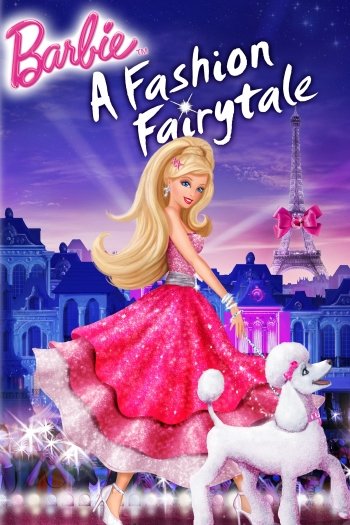