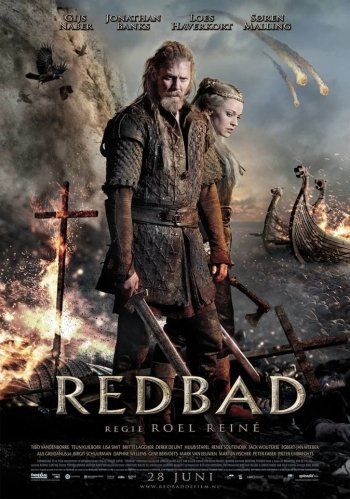 Info
2 Images
Interact with the Movie: Favorite I've watched this I own this Want to Watch Want to buy
Movie Info
Synopsis: During the year 754 A.D. the monk Bonifatius was killed in a Dutch town called Dokkum, according to history this was done by barbaric warriors. But was he indeed murdered in cold blood, or is that just the Christian take on the story?

View the Full Cast of RedBad