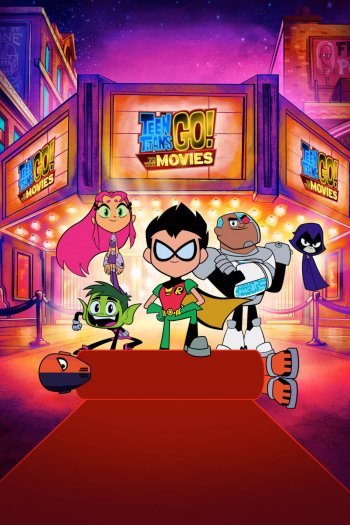 Teen Titans Go! To the Movies

Info
Alpha Coders 3 Wallpapers 6 Images 5 Avatars 1 Gifs
Interact with the Movie: Favorite I've watched this I own this Want to Watch Want to buy
Movie Info
Synopsis: All the major DC superheroes are starring in their own films, all but the Teen Titans, so Robin is determined to remedy this situation by getting over his role as a sidekick and becoming a movie star. Thus, with a few madcap ideas and an inspirational song in their hearts, the Teen Titans head to Hollywood to fulfill their dreams. 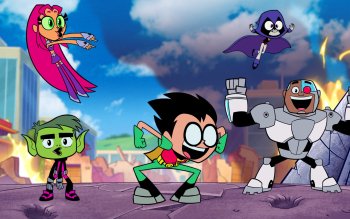 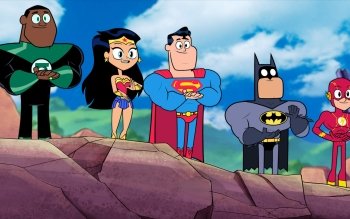 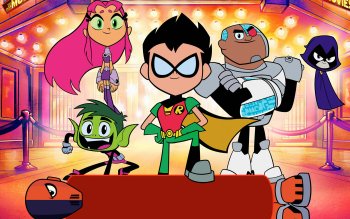 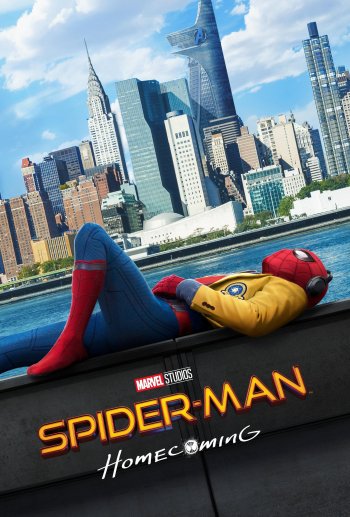 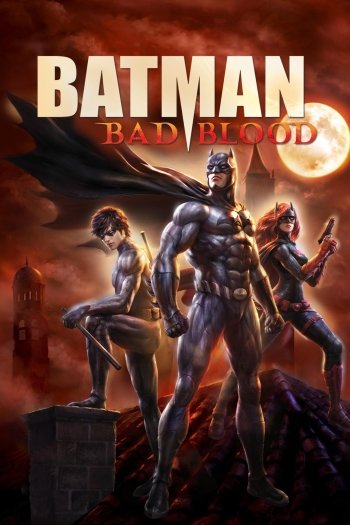 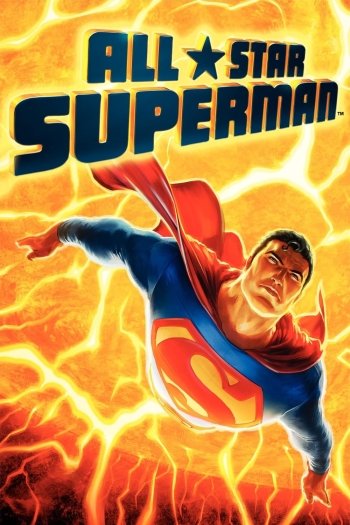