Interact with the Movie: Favorite I've watched this I own this Want to Watch Want to buy
Movie Info
Synopsis: Julián Torralba is a former movie stuntman in Almeria, Spain. He and several of his colleagues, who once made a living in American Westerns shot in Spain, now are reduced to doing stunt shows for minuscule audiences on the decaying set built for those old Westerns. Julián wrestles with dark memories of the death of his son, also a stuntman, and with estrangement from his daughter-in-law Laura and her son Carlos. Carlos, a young boy, becomes intrigued with his late father's life and runs away to join Julián and his band of has-beens. There Carlos is initiated into the rambunctious life of these hard-drinking faux cowboys. But when Laura, a powerful executive looking for a new site for a tourist resort, learns that Carlos has joined the hated Julián, she moves to destroy even this remnant of Julián's once-proud career. Julián and the cowboys decide to fight back the only way they know how.

View the Full Cast of 800 Bullets 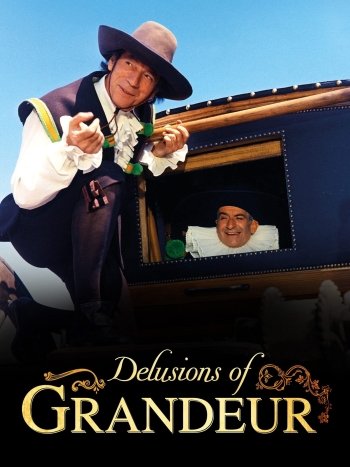 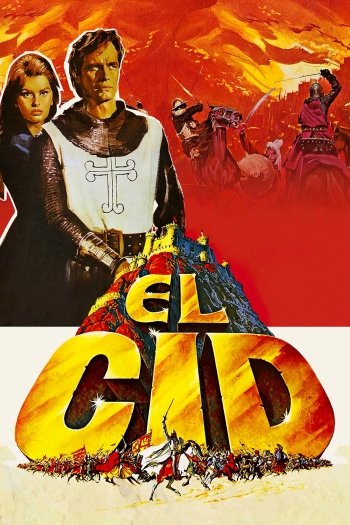 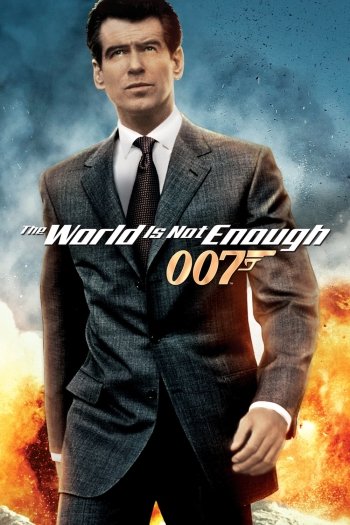