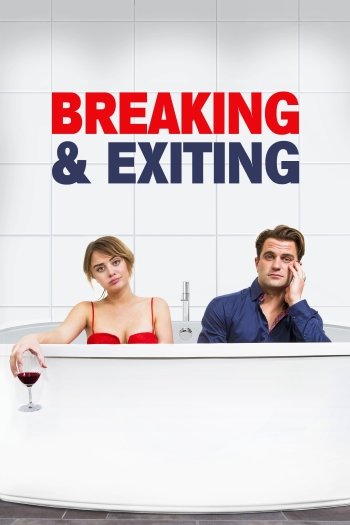 Info
Alpha Coders 2 Images
Interact with the Movie: Favorite I've watched this I own this Want to Watch Want to buy
Movie Info
Synopsis: Harry, a charming house thief, gets more than he bargains for during an attempted burglary when he stumbles upon Daisy and decides to save her from herself, sending both of them into a darkly comedic journey of self discovery and love.


Tagline: Some decisions are life changing