Movie Abyss Killing for the Prosecution 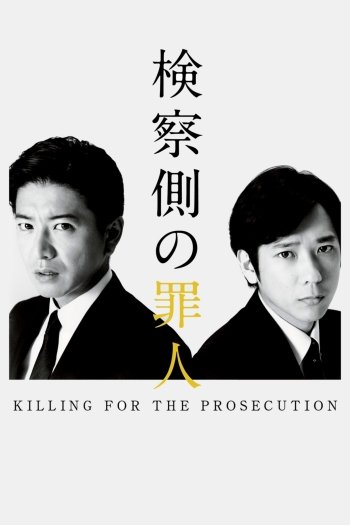 Killing for the Prosecution

Info
5 Images
Interact with the Movie: Favorite I've watched this I own this Want to Watch Want to buy
Movie Info
Synopsis: Young public prosecutor Keiichiro Okino is assigned to the department of the Tokyo Public Prosecutors Office that deals with violent cases, where he will work with Takeshi Mogami, whom he admires. When a money lender is killed and it is suspected that someone from Mogami’s past is the perpetrator, the team prepares to do his best in order to prove the alleged criminal’s guilt.