Info
Alpha Coders 1 Images
Interact with the Movie: Favorite I've watched this I own this Want to Watch Want to buy
Movie Info
Synopsis: In this adaptation of the best-selling roman à clef about Bill Clinton's 1992 run for the White House, the young and gifted Henry Burton is tapped to oversee the presidential campaign of Governor Jack Stanton. Burton is pulled into the politician's colorful world and looks on as Stanton -- who has a wandering eye that could be his downfall -- contends with his ambitious wife, Susan, and an outspoken adviser, Richard Jemmons.


Tagline: What went down on the way to the top.

W.
The Best Man
Horns and Halos
Will Ferrell: You're Welcome America - A Final Night with George W. Bush
Truman 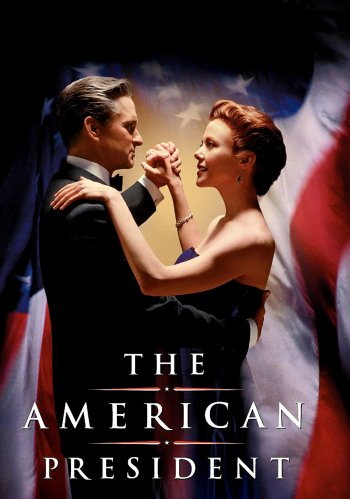